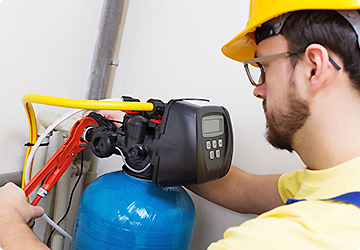 IF YOU THINK YOUR CHILD’S SCHOOL IS PROTECTING THEM AGAINST UNSAFE DRINKING WATER – THINK AGAIN!

Unfortunately, you can’t always depend upon schools to protect your children against unsafe drinking water. When schools get their water from municipal supplies, as many do, they’re not required to test for toxins.

If your child attends an older school with lead-soldered pipes, he or she may be drinking lead contaminated water. This highly toxic metal can flake off into the water, or simply leech into the water as it sits in the pipes over weekends and holidays.

According to a 2010 National Geographic report, a nationwide investigation discovered that the drinking water in schools in 27 states was contaminated with lead and other toxic substances from lead-soldered pipes installed before 1985. However, I have no information that the water supply at your child’s particular school contains lead.

As bad as lead is for your child, it’s not the only potential concern with your school’s drinking water. In 2009, the Associated Press analyzed school drinking water data from the Environmental Protection Agency and uncovered some disturbing findings.

About 100 school districts and 2,250 schools nationwide were found to have drinking water that violated federal water safety standards, including one out of five schools with well water.

What did they find in the water? Lead, pesticides, and toxins such as coliform bacteria, copper, arsenic, and nitrates. It is for this reason that I suggest packing water for your child for school.